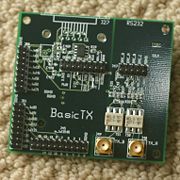 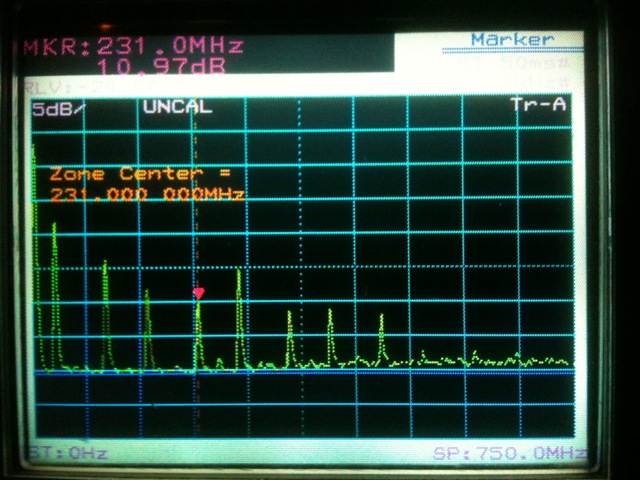 The same now but with a first filtering trial... we still have too much unwanted carriers near the working band !!! TBC... 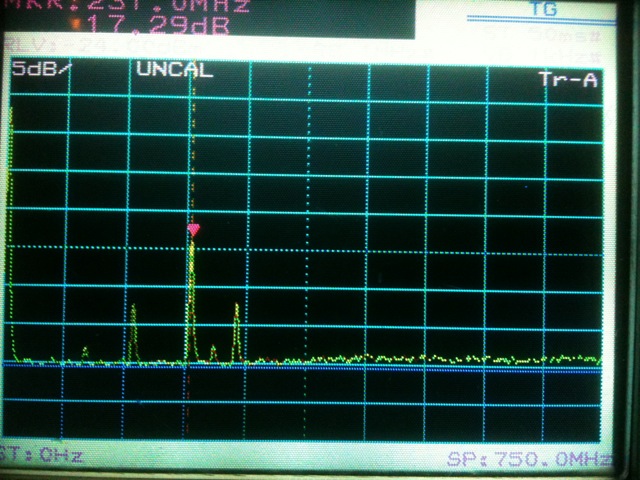